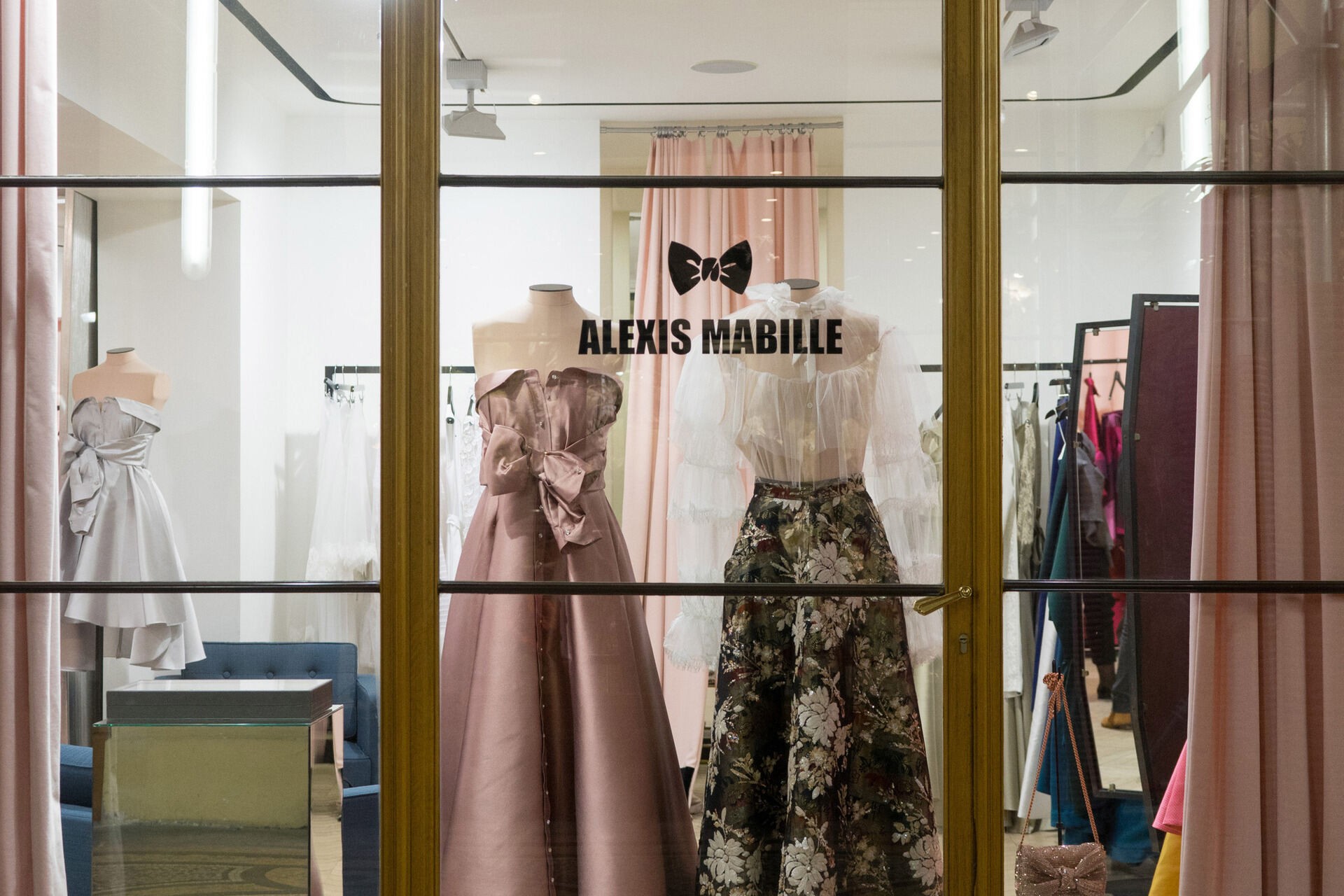 Alexis Mabille was born on 30 November 1976 in Lyon. He studied at the Lycée Saint-Marc in Lyon and then at the École de la chambre syndicale de la couture in Paris. He is known for his "Couture" and unisex ready-to-wear collections, as well as for his bow ties, which have become his signature over the years. Before launching his own collections, he worked with Hedi Slimane, for whom he designed the jewellery for the men's line Dior Homme. In September 2010, he designed an armchair set for Christophe de Quénetain, which was exhibited at the Biennale des antiquaires. He is also known for dressing Dita von Teese. In 2012, the BHV entrusted him with the design and decoration of its Christmas windows. After being a "Guest Member" of the Chambre syndicale de la haute couture, he received the official designation of haute couture in December 2012. 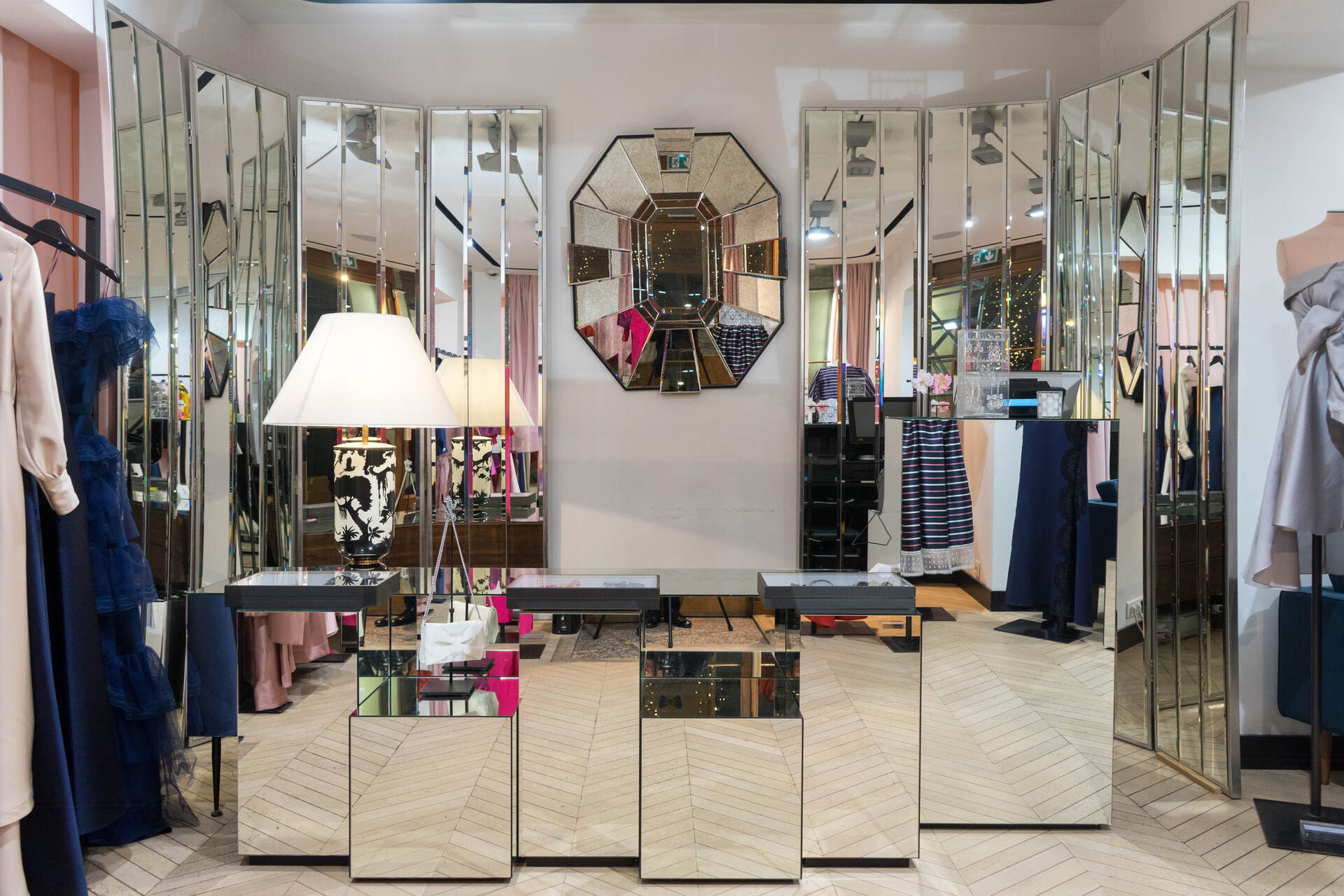 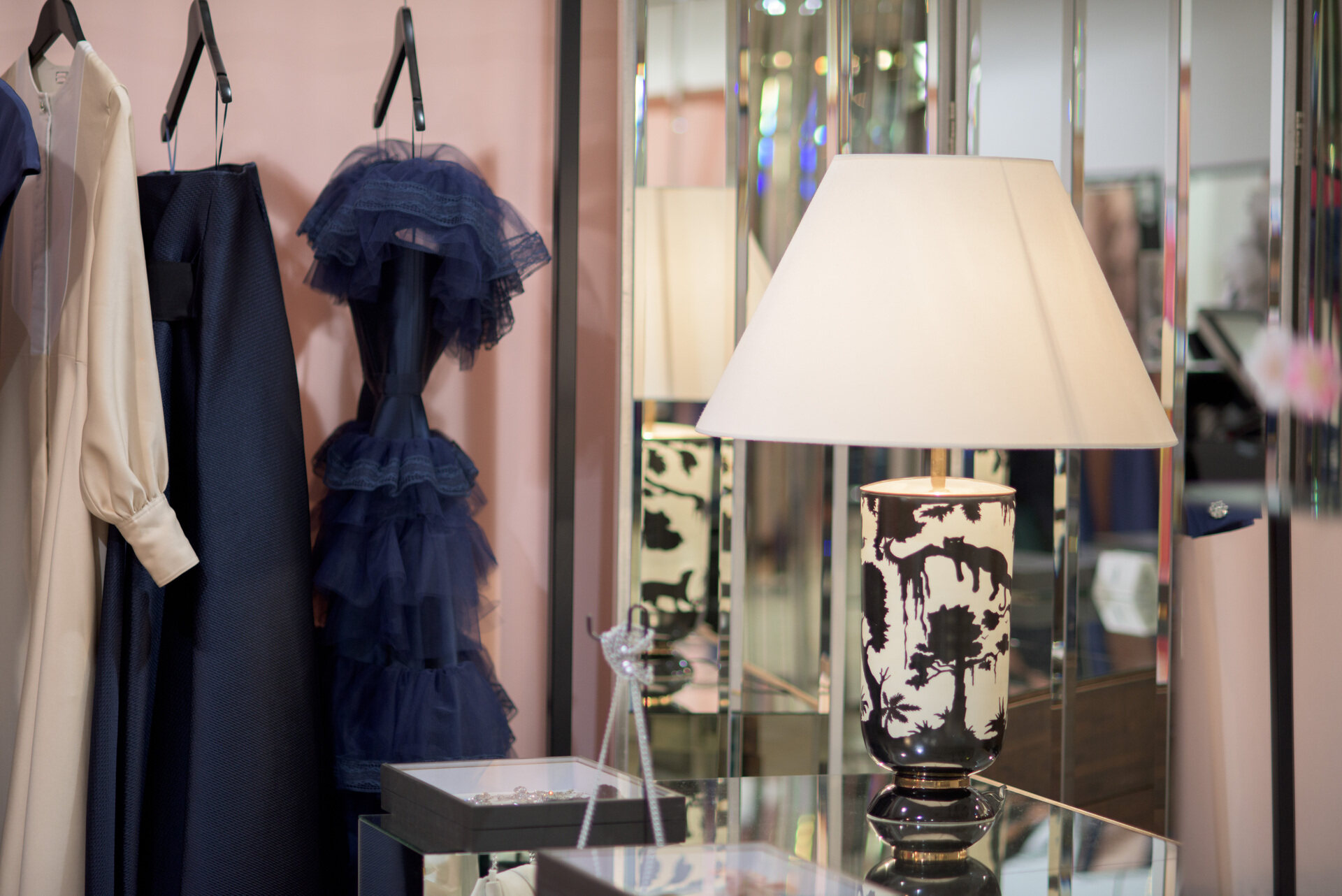 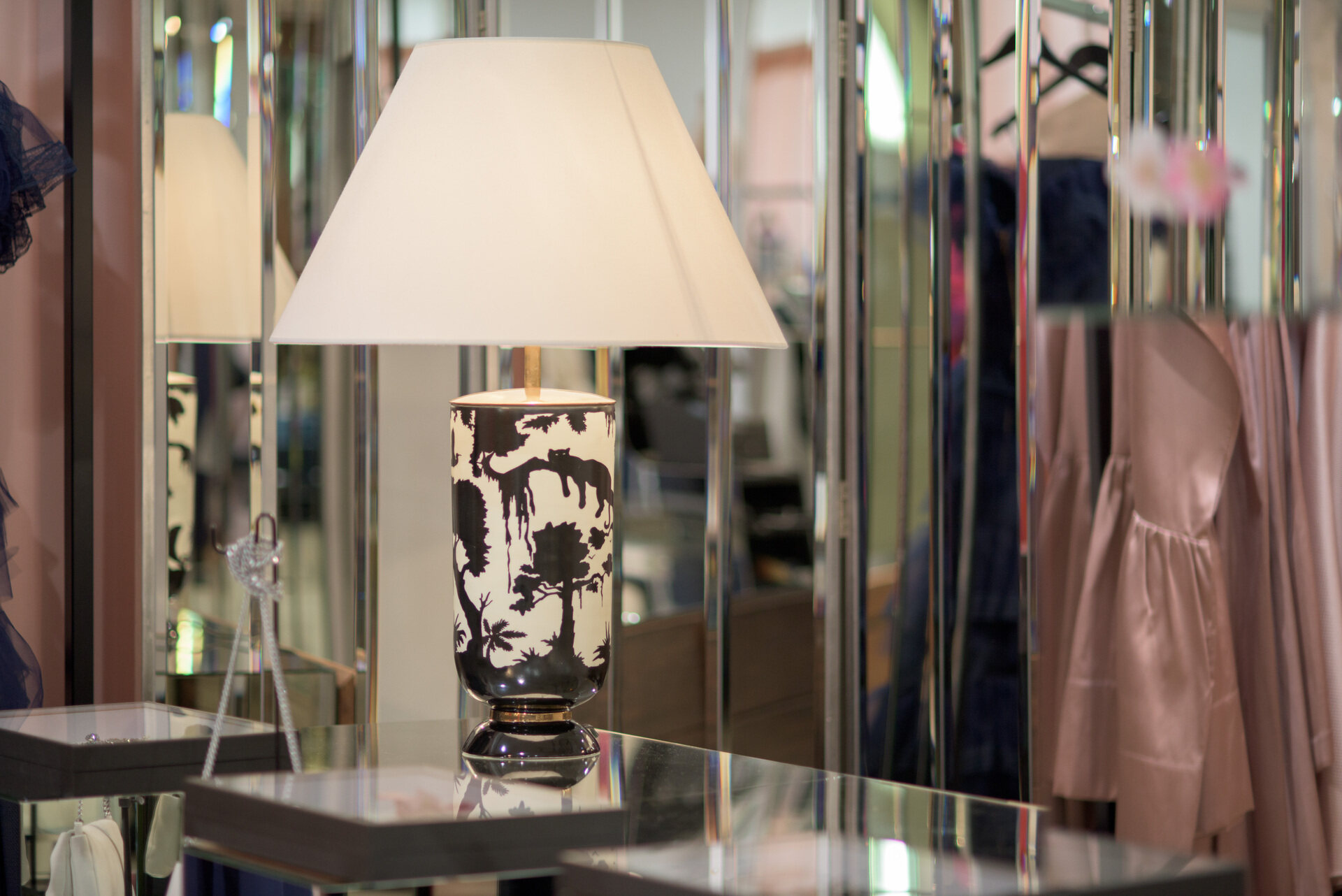