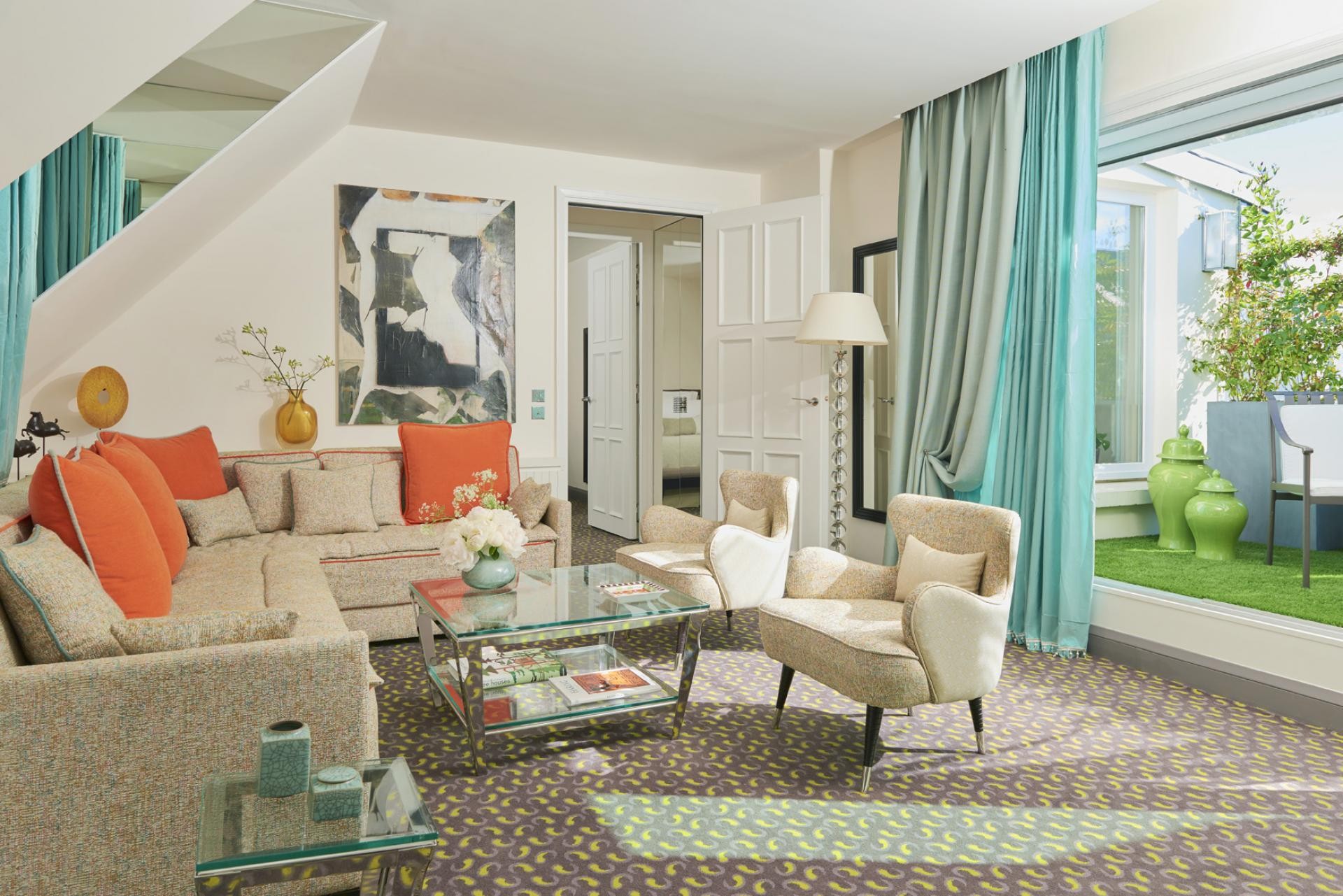 The Burgundy Paris is a 5-star hotel located on rue Duphot in Paris. It has 51 rooms and 8 suites that come in eight different atmospheres with four terraces and two duplex suites. The building was built in 1850 and was bought in 2001 by Guy de Durfort. The establishment closed in January 2008 for two and a half years of work1. It opened under its current structure in July 2010. 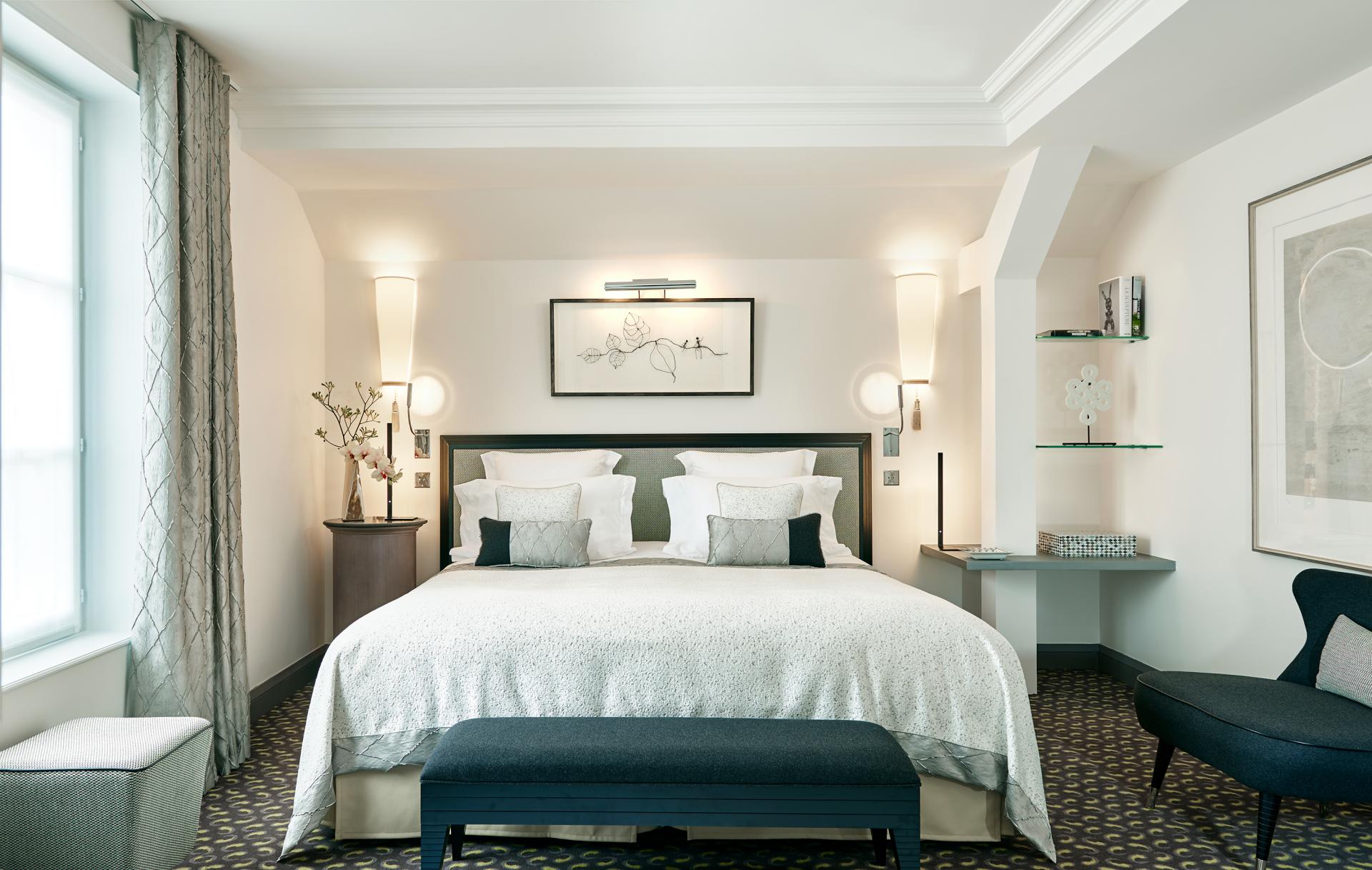 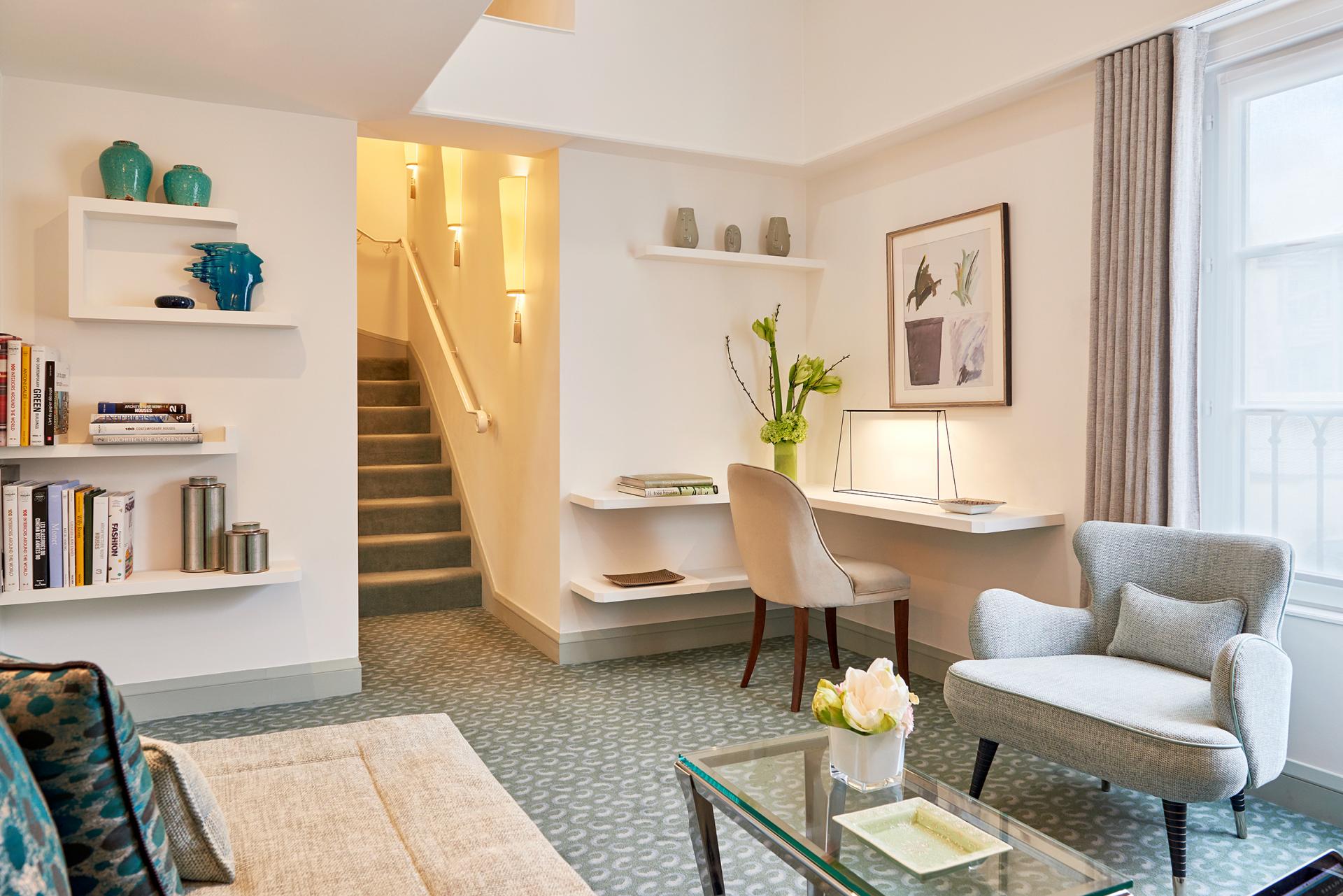 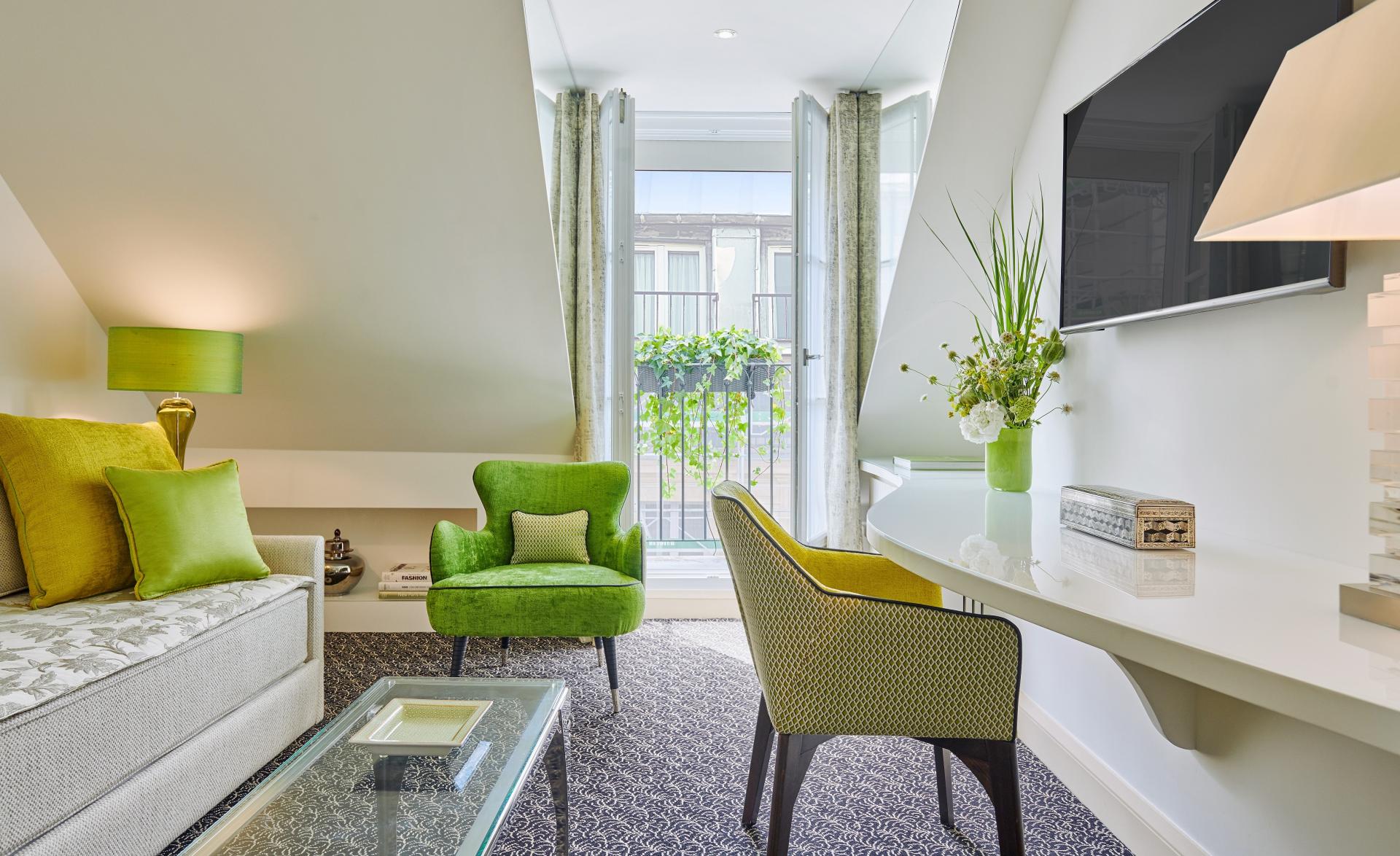