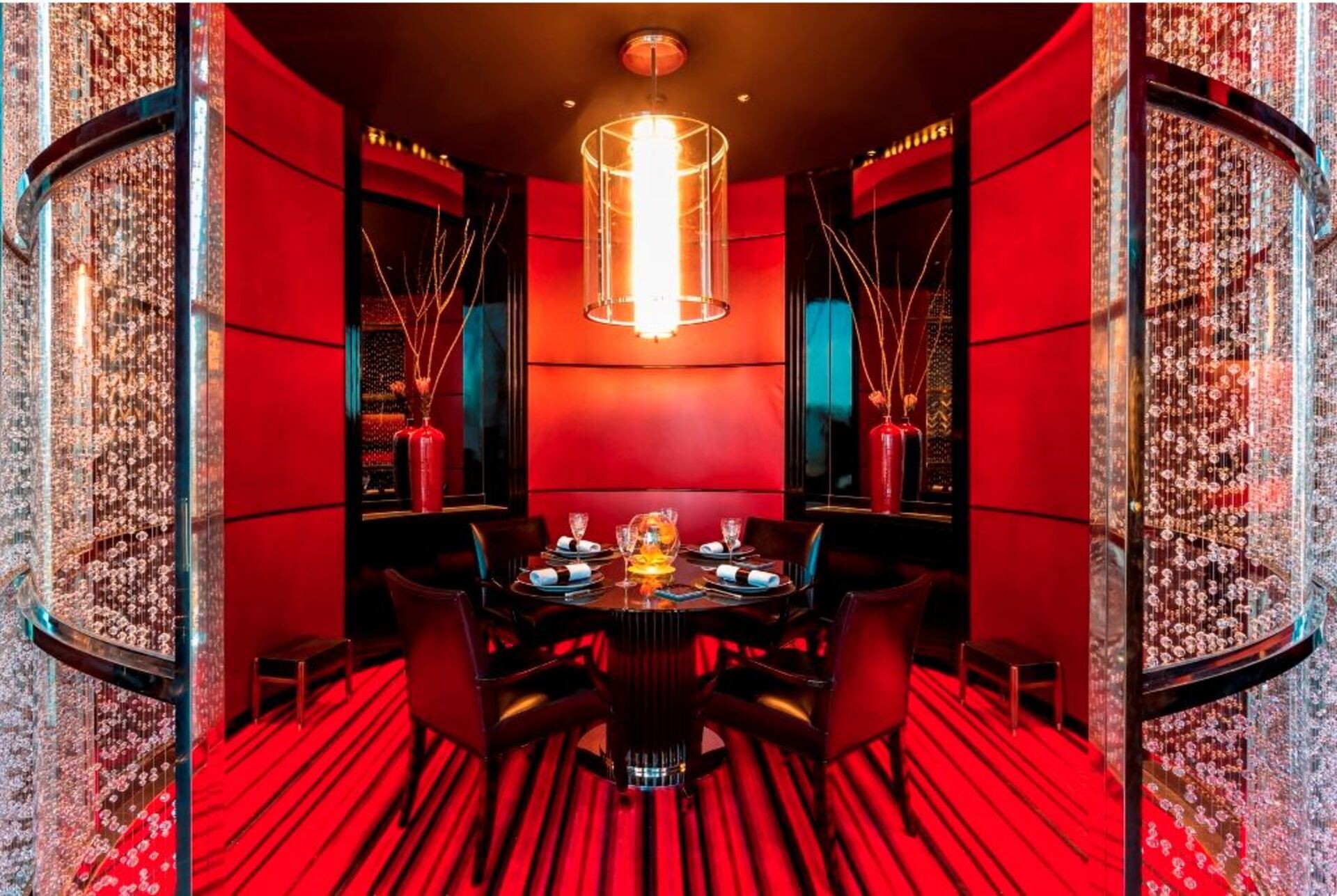 Developed by the most Michelin Star awarded Chef in the world, L'Atelier is a unique concept based on a high level of interaction between chefs and diners.

Joël Robuchon was awarded in 1976 « Meilleur Ouvrier de France », then in 1987 « Chef de lannee », then in 1990 « Cuisinier du siècle ». As of today, with 25 Michelin stars, he is the only chef to hold such a worldwide record. Joël Robuchon asked Pierre-Yves Rochon to design this luxurious place so as to put forward his chefs, his products and flavours. A restaurant where classic gold and white colours specific to many luxury French restaurants, were replaced by black and red. 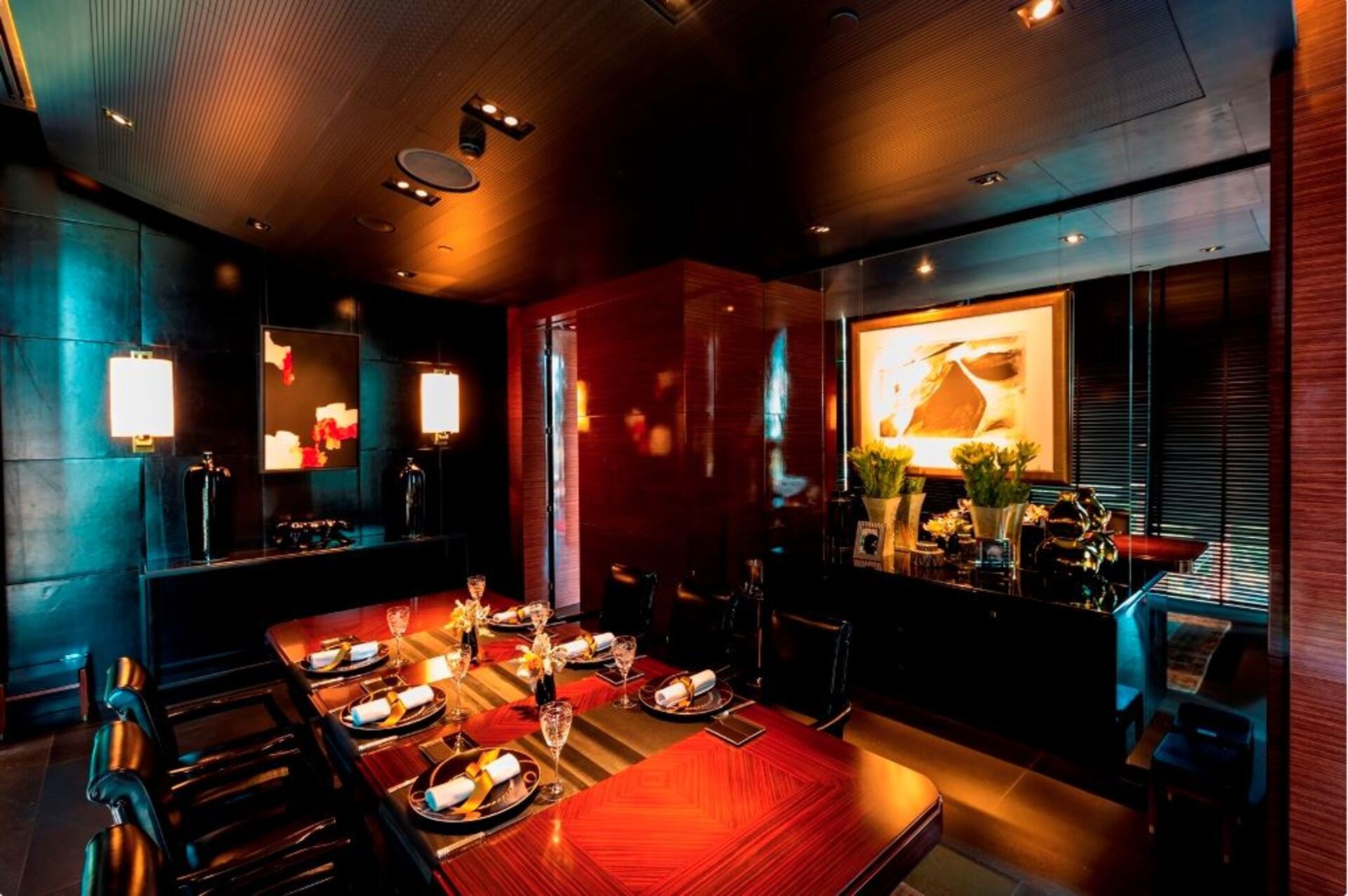 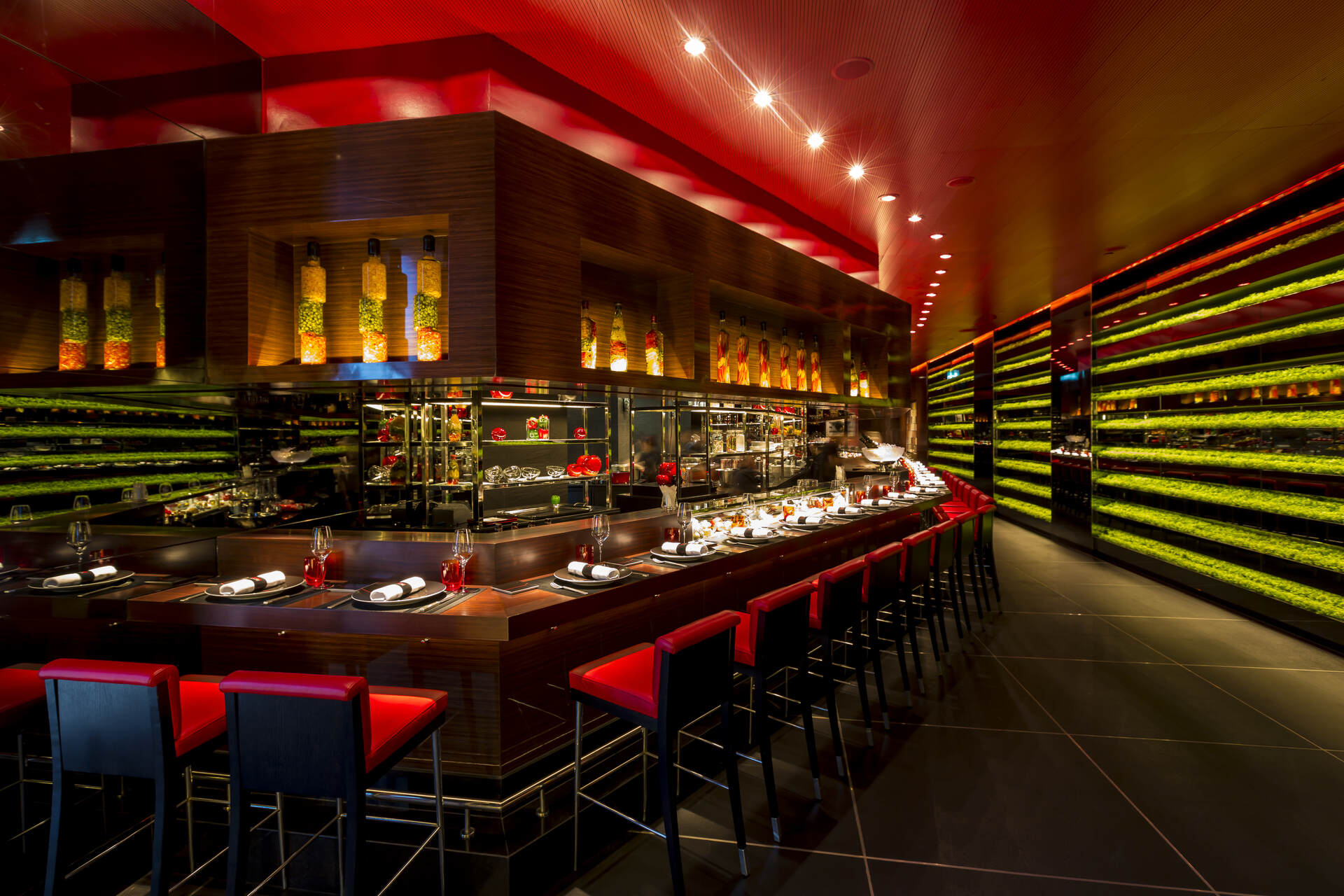